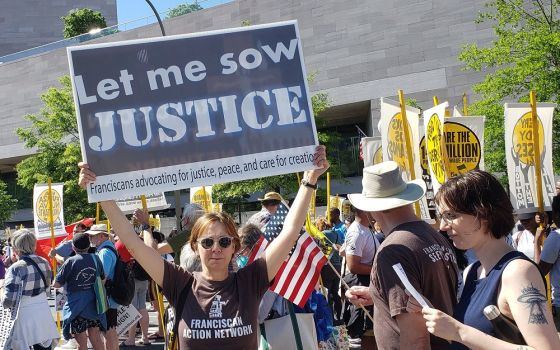 Participants said they hoped the June 18 Moral March on Washington, organized by the Poor People's Campaign, would get more people "to understand the plight of the poor in our country." 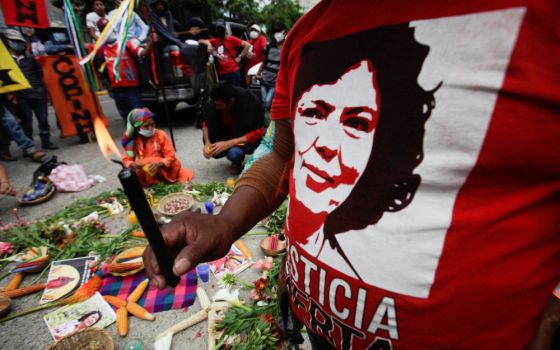 A Honduran court sentenced Roberto David Castillo for his role in the 2016 murder of Honduran environmental activist Berta Cáceres, who had led the opposition to construction of a hydroelectric project that threatened traditional Lenca territory along the Gualcarque River in western Honduras. Castillo was president of the company building the dam. 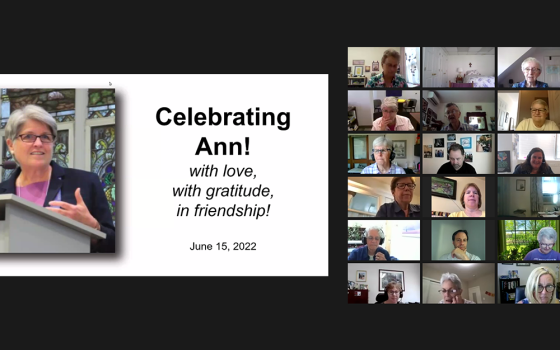 Three candidates have made themselves available for election season at the Leadership Conference of Women Religious. In other LCWR news, Sr. Ann Scholz will leave her position as associate director for social mission June 30. 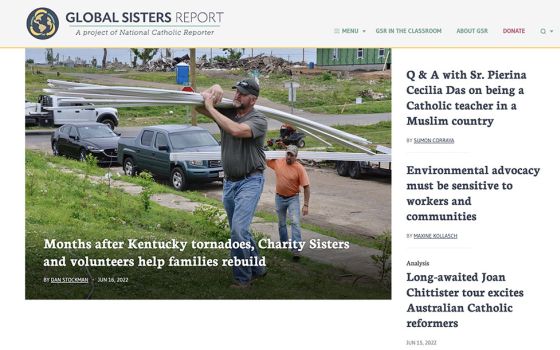 The National Catholic Reporter Publishing Company has received a $3.3 million grant from the Conrad N. Hilton Foundation for the continuation and expansion of the online publication Global Sisters Report.