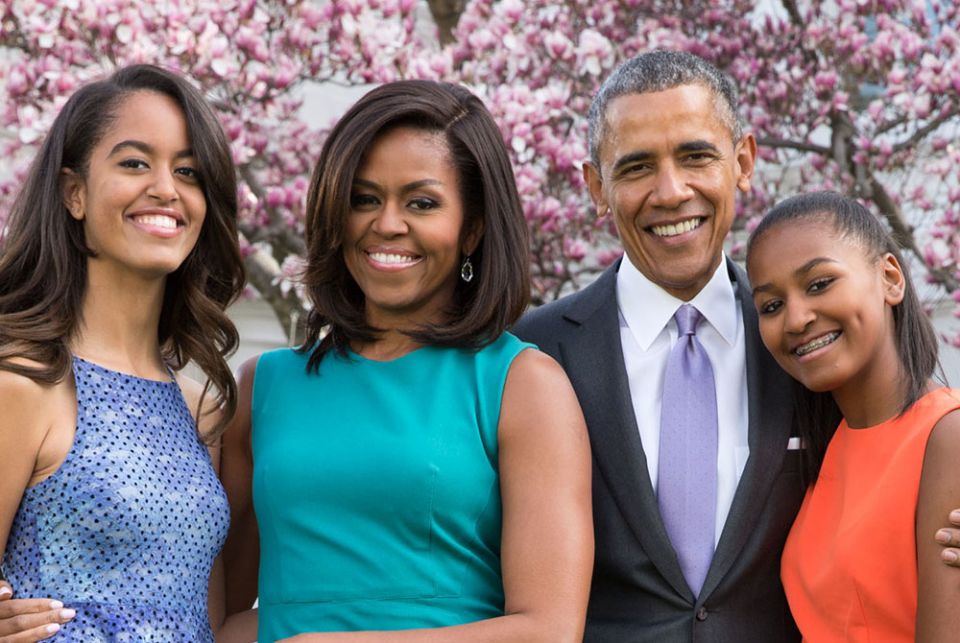 "They tried to buried us, they didn't know we were seeds."

These words on banners at gatherings for Black Lives Matter are the context of my reading of Barack Obama's A Promised Land. It is his first of two volumes exploring life as the 44th president of the United States from 2009-2017.

This 768-page book, as of April 11, had been on the New York Times bestseller list for 19 consecutive weeks, and has been translated into more than 24 languages.

"There's no feeling like finishing a book, and I'm proud of this one. I've spent the last few years reflecting on my presidency, and in A Promised Land I've tried to provide an honest accounting of my presidential campaign and my time in office: the key events and people who shaped it, my take on what I got right and the mistakes I made, and the political, economic, and cultural forces that my team and I had to confront then––and that as a nation we are grappling with still. … And finally, at a time when America is going through such enormous upheaval, the book offers some of my broader thoughts on how we can heal the divisions in our country going forward and make our democracy work for everybody."

I found his honesty both courageous and instructive, as he honored the "seed" within his African American heritage and the germination of his spirit in many who have gone before him, as well as in the rich soil of Kenya, Indonesia, Hawaii, Chicago, and New York.

In the early pages he notes how his education in community organizing in Chicago helped him learn to listen. He listened to honor the hopes he was hearing, rather than only acting on his own agenda.

His desire to see things from the perspective of the whole rather than rigidly moving into an either/or political stance reminds me of something Henry David Thoreau once mentioned in his journals; In the early 1850s he wrote: "I fear that the character of my knowledge is from year to year becoming more distinct and scientific … I see details not wholes nor the shadow of the whole. I count some parts and say, 'I know.' "

Barack Obama's knowledge and respect for the U.S. Constitution, his ability to engage in listening, seeing various viewpoints and exploring the highly charged negotiation of compromise, seem to find their way into almost every page.

Democracy works only with a bipartisan willingness to engage in dialogue. Without it all grinds to a halt in the musty halls of gridlock and obstructionist tactics.

Such negativity can infect young women and men hoping to help others by choosing a career in politics.

I know a young man, Ben, who, having received his Master of Arts in international diplomacy, recently spent a year teaching English to Chinese students in Shanghai. He was impressed by what he read in A Promised Land.

Ben recalled that he was a high school freshman when Obama was elected in 2008, and was fascinated by his name: Barack Obama! "Sounded like the name of a rock star to me," he joked.

"And then after I watched him become the first African American president in U.S. history, I recognized his love for the Declaration of Independence especially," Ben said.

When I asked Ben if he still wanted to choose a career in politics after the last four years, he said without hesitation, "Yes! I want to help people like Obama wants to help people."

His dad had other political leanings: in an earlier column for Global Sisters Report, I quoted Ben reacting to his dad, who had voted for Donald Trump.

Balancing his desire to make America The Promised Land, Obama shared his honest mistakes in wanting to foster the best American democracy has to offer. The sometimes-disappointing outcomes of careful planning, inclusive dialogue and other strategies offer a glimpse of the "learning curve" that faced him in coordinating campaigns, team-building for staff, nurturing relationships, and honoring his priority to Michelle and their young family.

His appreciation for Michelle LaVaughn Robinson Obama, and their daughters, his mother, grandparents, mother-in-law, brother-in-law, African family, Indonesian relatives, Republicans and Democrats provides a window into the role of family and relationships that can keep a politician balanced, rooted and honest.

In 2009, writing about his participation at the first G20 Summit in London, Barack proudly recalled that during their London visit, Michelle gave her first international lecture at a secondary girl's school with students from West India and South Asian descent (Page 344). Michelle told them her personal story and connected with young women of color through her honest depiction of life growing up in the United States as a woman of color.

A few weeks after Michelle had spoken with the students, an economist surveyed the standardized tests of the students noting a spike in scores. This reality became known as the "Michelle Effect": it was a preview of the important role she would continue to play in "Becoming" her own person and the role model she would be as first lady.

Meeting courageous young people across the world, who were saying "no" to fear, energized him.

Obama recalls how in 1989 he watched the Berlin Wall come down, writing:

"I had written in my journal deep into the night, my brain bursting with urgent, half-formed thoughts, uncertain of what my role might be in this great global struggle but knowing even then that the practice of law would be no more than a way station for me, that my heart would take me elsewhere.

It felt like a long time ago. And yet looking out from the backseat of the presidential limousine, preparing to deliver an address [in Prague] that would be broadcast around the world, I realized there was a direct if wholly improbable line between that moment and this one. I was the product of that young man's dreams; and as we pulled up to the makeshift holding area behind a wide stage, a part of me imagined myself not as the politician I had become but as one of those young people in the crowd, uncompromised by power, unencumbered by the need to accommodate men like Erdogan and Klaus, obliged only to make common cause with those chasing after a new and better world" (Page 349).

Barack Obama has germinated hope in my heart; and when I feel discouraged, I promise to "try anyway!"

In Oslo, looking out at a welcoming crowd holding lighted candles to honor recipients of the Nobel Peace Prize, Barack reflected:

"I saw an expression of the spirit of millions of people around the world: the U.S. soldier manning a post in Kandahar, the mother in Iran teaching her daughter to read, the Russian pro-democracy activist mustering his courage for an upcoming demonstration — all those who refused to give up on the idea that life could be better, and that whatever the risks and hardships, they had a role to play. Whatever you do won't be enough, I heard their voices say. 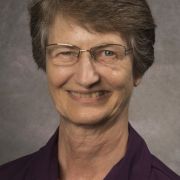 International Day of the Girl Child

Cometh the moment, cometh the women

Was Jesus a 'foodie'?