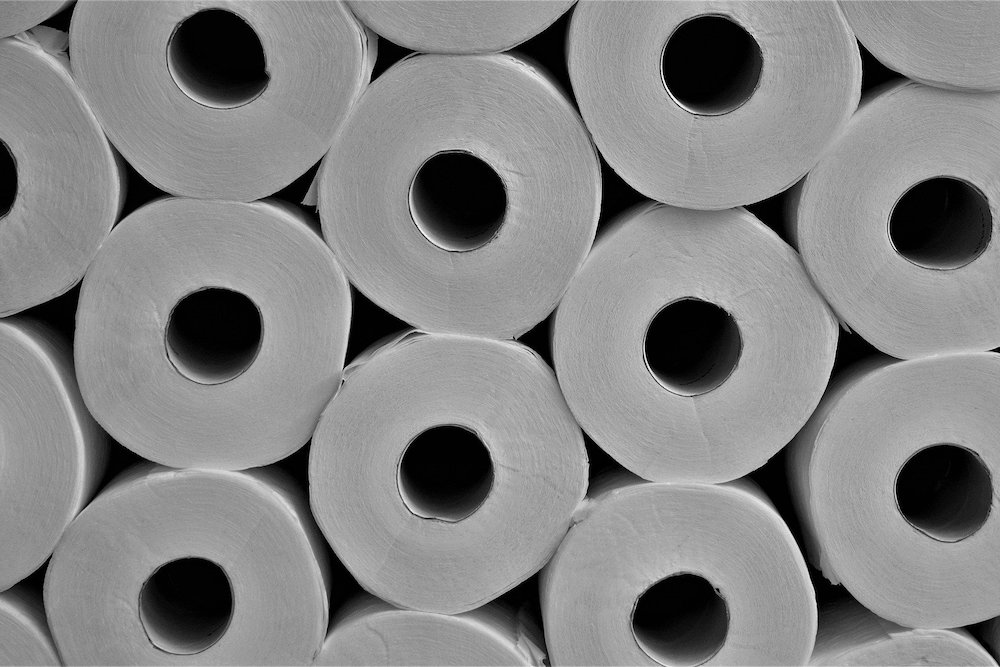 The entire world was caught off guard by a "third world war," perhaps the only war where guns, cannons, rocket launchers, blades, tanks, nuclear warheads, flamethrowers, bullets and bombs are idle. The world is fighting a war with something we can't see, yet we feel its damages as thousands of people around the world die.

Scientists, pharmaceutical companies, and health practitioners all seem to have been outstripped by COVID-19. But of course, it's never been too late to find a remedy for the pandemic. Major cities like Manila, Beijing, Wuhan, and towns and cities in Vietnam and Italy have locked down. Shopping malls and eateries are afraid to open their doors, and shoppers no longer walk boldly but rather peep from 3 meters away — as if to steal. Food vendors are folding up to avoid public gatherings. Feeling the power of the virus, organizers have rescheduled important meetings, festivals and fiestas. Schools and churches are closed.

The world has been shaken vigorously to awareness and grief, to its very foundations. The death toll continues to rise. In almost all media genres, stories of COVID-19 fatalities are making headlines.

I was surfing The Philippines Star newspaper March 7, for COVID-19 updates. Boldly printed at page 11 was "Cebu town police chief caught sleeping with inmate." My first words? "Damn it. Why is everyone taking advantage of the misfortune of others!" I was as pissed off as if I knew the inmate in question. I angrily dropped the paper and refused to read the whole story. Ten days later, I returned to the story and read "a police officer, 46 caught sleeping with a 23-year-old female detainee in an exchange for privileges." Of course, if you have ever visited prisons here and seen the conditions of the prisoners, you can understand the desperation of detainees. I know it could be an act based on consensus; nevertheless, it wasn't devoid of power play. The prison officer would face imprisonment for "removing a confined person from detention through intimidation and bribery."

I can't imagine why taking advantage of the misfortune of people comes so easily to others. How did a human person made in the image of a selfless God come to a lonely place of selfishness?

The year 2020 had just begun when the Taal volcano erupted in the province of Batangas, forcing residents to evacuate to escape the dangerous ash fall. Producers, retailers, wholesalers and vendors took advantage of the pathetic misfortunes of their own people. Sadly, the price of face masks spiked from 25-30 pesos all the way to 200 pesos. It was the time to make money, and who cares whether customers can afford it or not? Who cares if people develop asthma from the ash fall? We had to close our hearts to the plight of our own people. The health of our own people had to take a back seat to individual whim and quest for money. Where is the principle of "common good" taught by Catholic social teaching — especially in a country 81% Catholic? Instead of sympathizing with our brothers and sisters, working toward better days, we take advantage to enrich ourselves.

In times of national calamities and disasters, the rich and well-to-do are asked to donate. Unfortunately, it can be another time to take advantage; it can be the time to dispose of the stockpile of our unwanted possessions. Do we have to throw our garbage to the poor? I have always thought that, if it is not good enough for me, then it's not good enough for my neighbor.

It makes sense to give if you do not need it. But think about it: Do we give because it is of no value to us or do we give because we acknowledge the suffering of another? Did Christ give up his life because it was of no use to him? If it is morally right to still give even if we need it, how is it that expired canned goods, old wedding gowns, tattered clothes, and unmatched pairs of shoes are dumped onto evacuees?

It seems our understanding of charity is a bit distorted and has widely disconnected us from how Christ intended us to live. Others cannot say of us anymore what the Roman theologian Tertullian said (of pagans looking in admiration at the earlier followers of Christ), "Look how they love one another." Where is the love now? What is the way forward for us?

With the soaring number of cases of COVID-19 and the increase in education about how to prevent it, it is another "Christmas" for the vendors of hand sanitizers. It is time to make money by taking advantage of people and the situation. The fear of contacting the virus has forced many to panic-shop for hand sanitizers, or hoard toilet paper, so it is time to hike the prices. What happens to the poor who cannot afford it? It is so sad to see victims of calamities suffering from confusion, fear and unhelpful fellow human beings.

Charity becomes reduced to just a feminine name or another cliché. It is true that charitable deeds do not eradicate poverty and may even romanticize it; however, charity shows its true meaning in the wake of pandemics. It takes a courageous heart filled with charity to sympathize with the sufferings of the world and act; to see the situation, judge between possible ways of helping in the best way possible for the common good.

The effects of charitable deeds permeate every part of a person's life — in the family, society, religious community, and everywhere in the world. Love keeps our world intact. All this has made me wonder: How would Jesus have responded to this worldwide disaster?

He probably would mix two common household items, create the best hand sanitizer, and give it out for free. After all, he wept over Jerusalem, his heart was moved by compassion at his people looking like sheep without a shepherd. He was moved with pain, in the home of his friends Mary and Martha, at the death of their big brother. His were not empty emotions but emotions that urged him to do something to relieve the troubles of his people.

It's very Christ-like to want to relieve or to soothe the pains of others! But of course, times have changed. And with the changing of time and society, we get disconnected from our true human self, the human self that Christ assumed. Some say it is not possible to follow the Gospel precepts in our days. Yet the human person is not totally corrupted beyond repair, and we can still work towards becoming holy again, tracing back to what it means to be an image of our selfless creator who made us holy and without corruption. May our hearts and minds want to do good.