In GSR's 2021 columns, sisters from across the globe told amazing stories 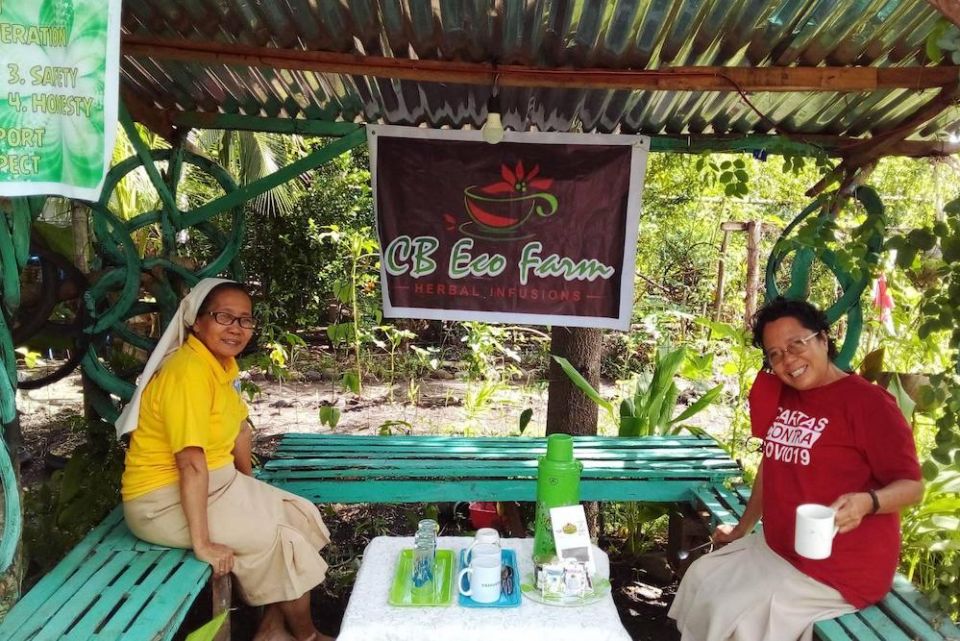 "The best arguments in the world won't change a person's mind. The only thing that can do that is a good story."

That quote (from Richard Powers' Pulitzer Prize-winning novel about trees and people and climate change and other important themes) just happens to resonate with what I believe — there is nothing like a good story. Stories don't have to be literally true; they just have to have Truth. Think of Jesus' parables, Aesop's Fables, and Navajo/Native American stories about Spider Woman.

This is why I have the best job on the face of the globe: As an editor of columns from sisters and associates from all over the world, I get to read stories all day! And our stories are literally true, coming as they do from the personal experiences of the sisters. As you might expect in these "interesting" times of pandemic and war and social unrest and mass migration, there are some amazing stories to be shared.

When the editor of Global Sisters Report asked me to select 10 of the best columns from the past year, she acknowledged that it is really hard to choose among them. I say that it is like trying to choose your favorite child! So I cheated and thought of 10 themes; that way, we can link to several columns in each category.

It was really a great year for us at Global Sisters Report, in the number of new writers we had. In fact, we had too many to list them here, but many are featured in the stories below.

There were some columns from faraway places that we don't hear from very often: like Angola, Fiji, Guam, the Cook Islands, East Timor, Patagonia, Chad and Papua New Guinea.

And we got stories from places right out of the headlines: from the war in Ethiopia, and the coup in Myanmar, to the Democratic Republic of Congo) where there was not only a war but also a volcano. Yes, I said a volcano!

There were many examples of how sisters and associates turn to spirituality to cope with COVID-19, and the columns for Lent and Easter were especially intense, if rather uneasy this year. As we entered into Advent, the world was still waiting, in so many ways. 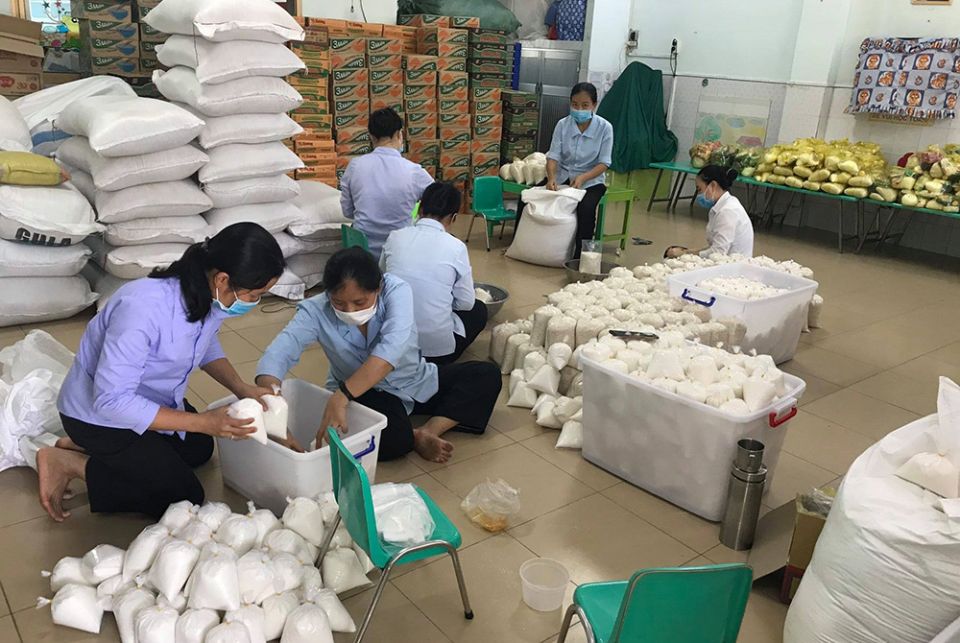 Dominican sisters prepare gifts for the homeless, the unemployed and those in need via a "free market" during the pandemic, in the Archdiocese of Ho Chi Minh City, in Vietnam. (Courtesy of Mary Nguyen Thi Phuong Lan)

Sisters are always attuned to the environment — all over the world — and there was especially good news on the environmental front from sisters in India and Zimbabwe.

And they rally for social justice, for the farmers in India and against racism in the U.S. Just too many to mention here!

I am especially moved when a sister recounts an intensely personal experience, as being an eyewitness to 9/11, hearing someone get shot outside her window, or being haunted by a terrible sight. On the happier side, there is donating a kidney to your sister!

And in all the darkness of the times, we need some whimsical, lighthearted columns. like the ministry of Rice Krispies treats! Or the delight of a sister from the tropics encountering four seasons! Or the simple pleasure to be found in a tiny flower. 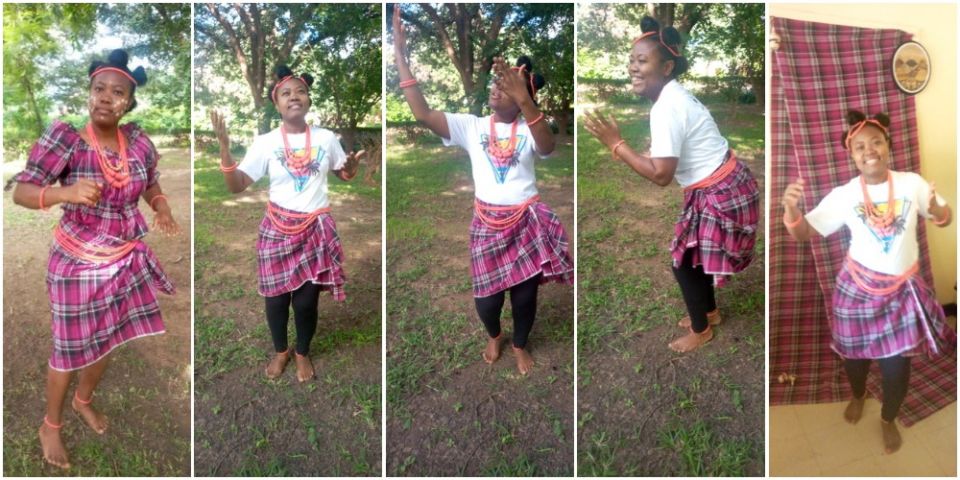 Charity Sr. Philomena Nnaji: "Singing, dancing, and other body movements are ways I express myself and worship God." (Courtesy of Religious Sisters of Charity)

And this year, perhaps in response to the pandemic, I was amazed at the number of sisters who just want to dance. As prayer, with Jesus, with the Trinity ... in Nigeria, Zambia, and to a remix with many generations of sisters!

After these last few difficult years, perhaps the world needs to take the Sankofa bird as its mascot — a Ghanaian mythical bird carrying a precious egg in its mouth, with feet firmly planted forward while its head is turned backwards — symbolizing the belief that the past serves as a guide for planning the future.

May our report on notable columns for next year have less COVID-19, fewer wars, more justice — and more dance.

This story has been updated to correct the congregation listed in the first photo. 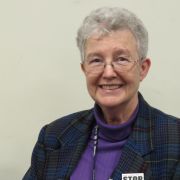 Religious Life | In GSR's 2021 columns, sisters from across the globe told amazing stories